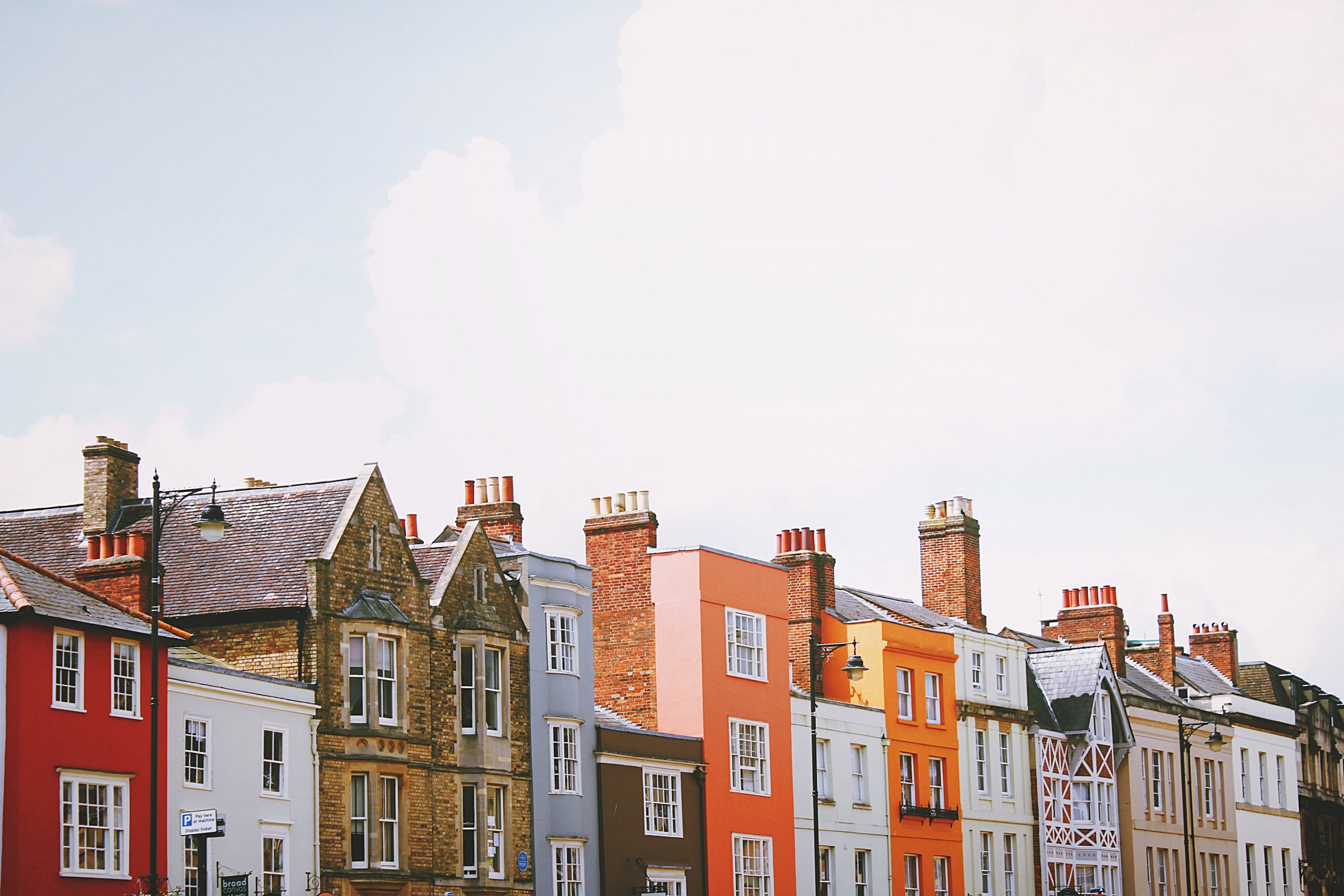 Eating out: You’re truly spoilt for choice when looking for a place to eat out. With everything from French to Indian, Mediterranean to Caribbean, there really is something for everyone. Banner’s is a local favourite of families, whilst the award-winning Haberdashery is best for brunch, serving all things from French toast to a yoghurt and muesli jar, it’s no wonder it is as popular as it is. if you’re looking for something more formals,  Bistro Aix serves fine French food and Tootoomoo does an unbeatable beef rendang. And if you’re on the look for some good ol’ fashioned British grub, Cannons is a traditional fish and chip shop located in both Crouch End and Southgate.
Drinking: The King’s Head pub ticks all the boxes, offering their many customers both great food & beer as well as hugely popular comedy and quiz nights. The comedy club in Crouch Hill is one of the oldest in Britain and has seen some of Comdeys biggest faces such as Al Murray and Rowan Atkinson.
Culture: ArtHouse Crouch End is an independent boutique cinema that runs ‘babes in arms’ showings, a kids’ club and regular special events and Q&A sessions. The annual Crouch End Festival in June gives local artists the opportunity yo showcase their artistic talents with art exhibitions, whether that be poetry, spoken word, historical talks, plays or choir performances. Alexandra Palace hosts events, music performances and other cultural events year-round.

Locals are spoilt for choice when it comes to green outdoor space, with there being options on all sides. Alexandra Park’s and it’s 196 acres of woodland is just a short bus ride away. Once there, there is a while array of activities and facilities for you to enjoy including a boating lake, Sunday farmers’ market, pitch and putt course, skate park and ice rink. The park also has an astounding view across the London skyline – from the top, you can see all the way to Crystal Palace. There are many more options nearby, such as an adventure playground at Queen’s Wood, and serene walks through Highgate Wood. There’s even something for all the sports fanatics, with the pools and sports facilities of Priory Park and the tennis courts at Stationers Park much loved local amenities.

Rail: Hornsey Station runs from Stevenage to Central London, taking only 20 minutes to Moorgate
Overground: Crouch Hill Overground station (Gospel Oak – Barking). Kings Cross St Pancras is 35 minutes away
Bus: Several buses connect Crouch End to Central London, as well as to other areas of North London. Buses include numbers 41 (to Archway – night service) and 91 (to Trafalgar Square – night service). The W5 and W7 serve Archway, Muswell Hill, and Finsbury Park, which is on the Piccadilly and Victoria lines.
Cycle: Crouch End is approximately a 45 minute cycle from London Bridge

Is buying a property for me?

The psychology of colours

Please enter your username or email address. You will receive a link to create a new password via email.

This website uses cookies to improve your experience while you navigate through the website. Out of these cookies, the cookies that are categorized as necessary are stored on your browser as they are essential for the working of basic functionalities of the website. We also use third-party cookies that help us analyze and understand how you use this website. These cookies will be stored in your browser only with your consent. You also have the option to opt-out of these cookies. But opting out of some of these cookies may have an effect on your browsing experience.
Necessary Always Enabled
Necessary cookies are absolutely essential for the website to function properly. This category only includes cookies that ensures basic functionalities and security features of the website. These cookies do not store any personal information.
Non-necessary
Any cookies that may not be particularly necessary for the website to function and is used specifically to collect user personal data via analytics, ads, other embedded contents are termed as non-necessary cookies. It is mandatory to procure user consent prior to running these cookies on your website.
SAVE & ACCEPT

Register your details and we will contact you to discuss the details of getting your property listed with us.